I n the context of Chinese New Year and our expo Legends of Liondance, we organized a 3-week festival full of inspiring workshops and fun events. Joining forces with Amsterdam's Asian Film Festival CinemAsia, we screened the American-Chinese comedy-drama The Farewell and three Dutch-Chinese short movies.

The Farewell (2019) is an American-Chinese comedy by Lulu Wang, starring Awkwafina. In January 2020, the actress and rap star was the first woman of Asian origin to win a Golden Globe for Best Actress in a comedy, making history. The movie tells the story of an American-Chinese family, returning to China to visit their grandmother who only has a short while to live. We screened the movie only one day after the premiere in film theaters in Belgium.

We screened several Chinese-Dutch short movies, produced through CinemAsia's experimental FilmLAB, as local and independent stories of Asian origins still need to be told much more in Western countries and they definitely need and are worthy of a platform.

Learn more about Legends of Liondance

More CinemAsia events in Antwerp are to follow in 2020. Stay tuned! 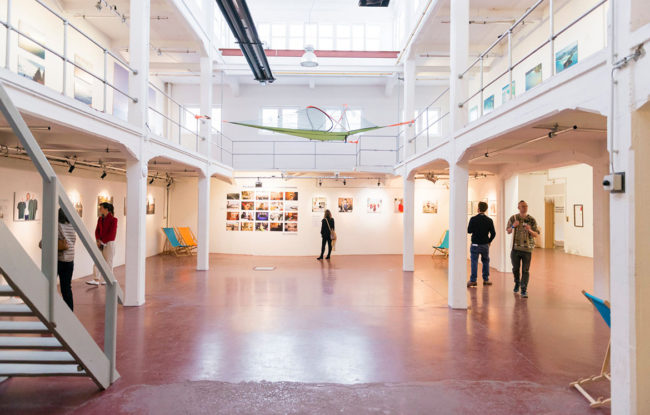 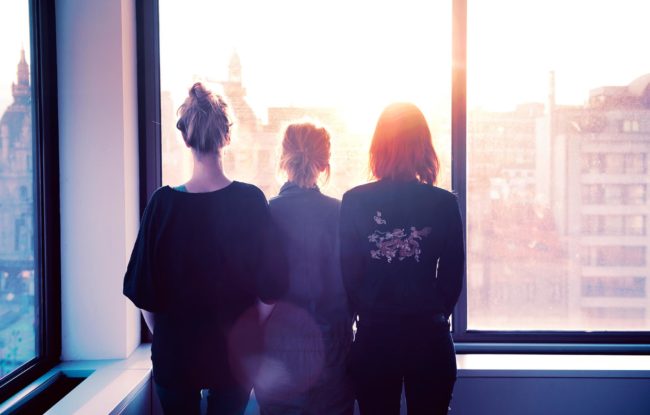